All Fired Up; a history of fire fighting in Essex 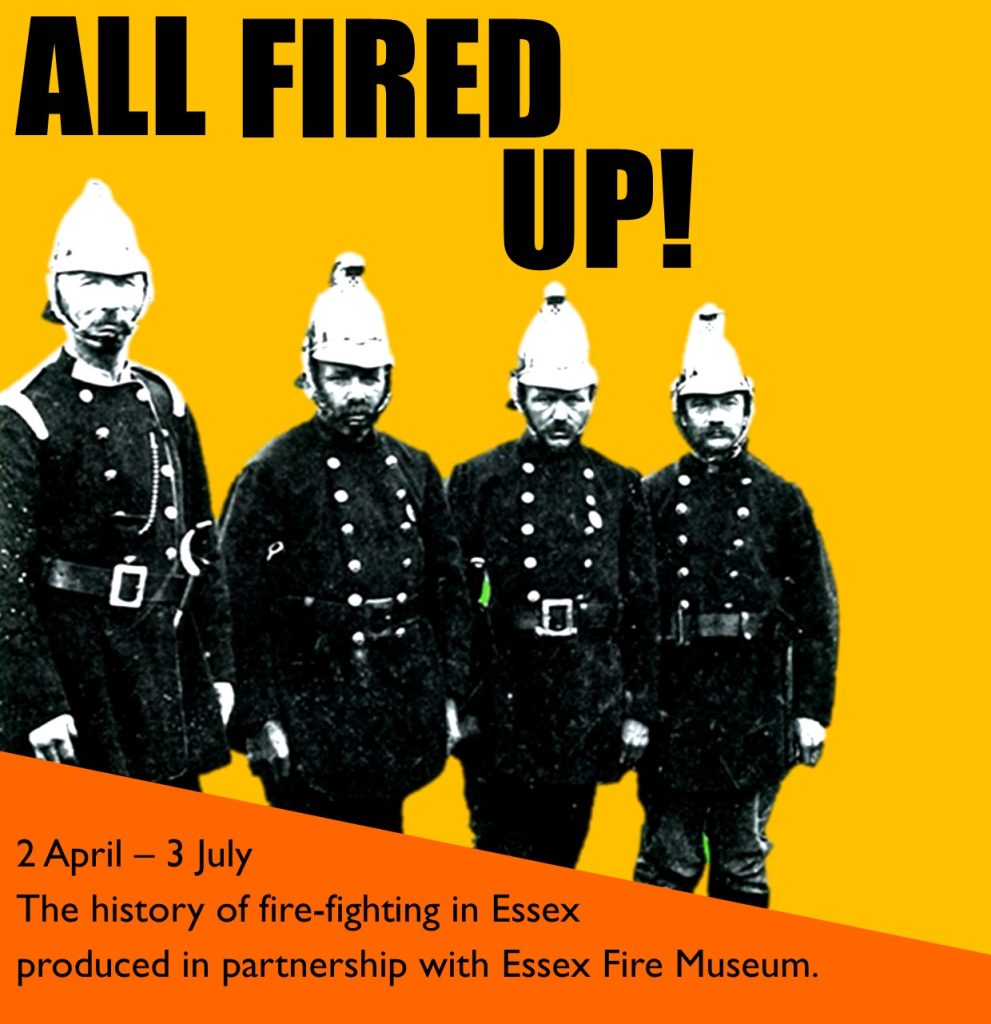 Visitors to the exhibition will be able to explore some of the fascinating stories of fire-fighting across Essex.  The exhibits include a wide range of artefacts, photographs, uniforms and equipment which trace the history of fire-fighting from Victorian times to the present-day.  It will also feature private and works’ fire brigades, which were particularly prominent in Essex during the 20th century.

Along with discovering some of the technological developments which have influenced fire-fighting, visitors will also be able to discover heroic stories of bravery and the human stories behind some of the major incidents which have occurred in the county’s history.

The exhibition also touches upon some of the more obscure aspects of local fire-fighting history, including a troupe of fire-fighting scouts, a famous fire-fighting vicar and the story of how an obscure family pet caused a local mansion to go up in flames. 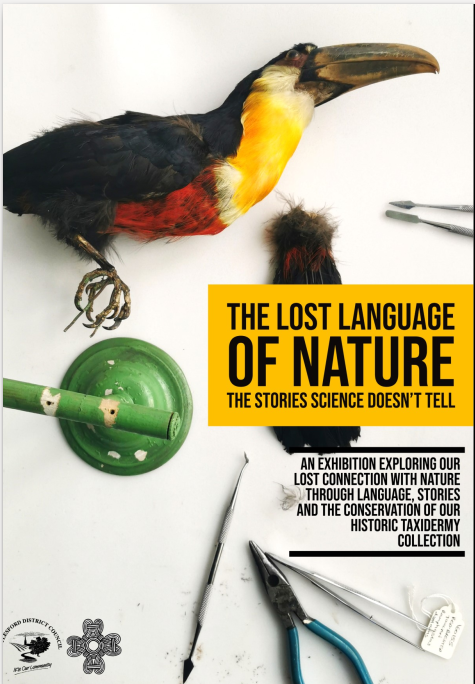 Lost Language of Nature will bring stories of animals and nature from around the world to Saffron Walden Museum. Part of a year-long project to begin to recognise and discuss the global origins of the museum’s taxidermy items and to respect, share and record their international stories through community work and exhibitions. The focus of our community work is to collect both local and international stories and cultural information about our taxidermy specimens from the public.

The show features newly conserved taxidermy specimens, some of which have not been out of storage for over 20 years. Visitors can see the diverse habitats in which these birds live across the world and discover some of the language and folklore which they have inspired.

Visitors will be able to catch glimpses of some of the physical conservation work in action, as the exhibition will feature a mini conservation studio.
The public will also be invited to share their own stories through the course of the exhibition through interactives, surveys and a community art project